“It needs to start with our own immersion.”

While there’s value in reading books and consulting other sources of information, there’s no replacement for on-hand experience, Francois explained during his panel, titled “Creative Maturity Through Life Experiences – How to Build Engaging Open Worlds.”

“When you create a world, I think it’s actually a trap to only read books,” he said, noting “the most important thing” in the “fight for player immersion” is first-hand experience. “It needs to start with our own immersion,” Francois added. “How do we do this? We go smell the grass. We have to get out from behind our computers.”

As an example, Francois used Far Cry 4, noting that after visiting Nepal and immersing itself in the environment and culture, the team had a much better handle on how to create the game’s world of Kyrat, which is inspired by the region. Prior to their trip, the studio had essentially “built a Disneyland version” of Nepal, but after a few days on location, they called to production team to tell them they got the proportions wrong, as well as other finer details that “thousands of pictures” couldn’t accurately capture.

Likewise, Ubisoft did a considerable amount of first-hand research when recreating New York City for Tom Clancy’s The Division, highlighting the valuable cultural insight they gained by exploring beneath Central Park. In visiting the city’s underground, the team learned Manhattan has less homeless people because a large portion live below below the city. 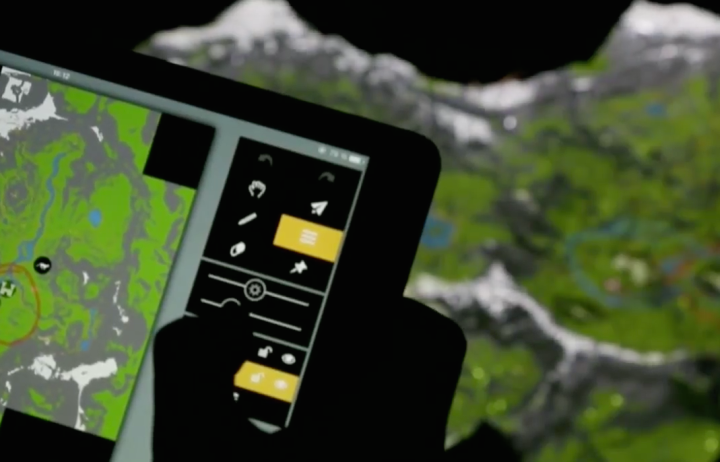 As an additional resource, Ubisoft has a massive digital database called the “World Texture Facility,” which developers can use for inspiration. The studio also developed a tool called the “World Logic Projector,” which allows users to manipulate and play with the game worlds they create. Francois noted these resources have their shortcomings, but the studio is “exploring new directions to let developers play with.”

Finally, Francois discussed the creative process behind it’s upcoming title Tom Clancy’s Ghost Recon: Wildlands and the great lengths they’ve gone to in an effort to avoid “cultural snafus.” Since the game is based in Bolivia, they sent a team to the region to immerse themselves in the culture and train with “an elite unit in the Bolivian army.” Their training session lasted a full week in the jungle where “they burned cocaine labs” and got a better understanding of the importance and relevance of the cocoa leaf in Bolivia.