Starting tomorrow Fallout 4’s season pass will go up to $50. If you order now, you can snag it for the original $30 price tag (or $24 on PC with the deal below). 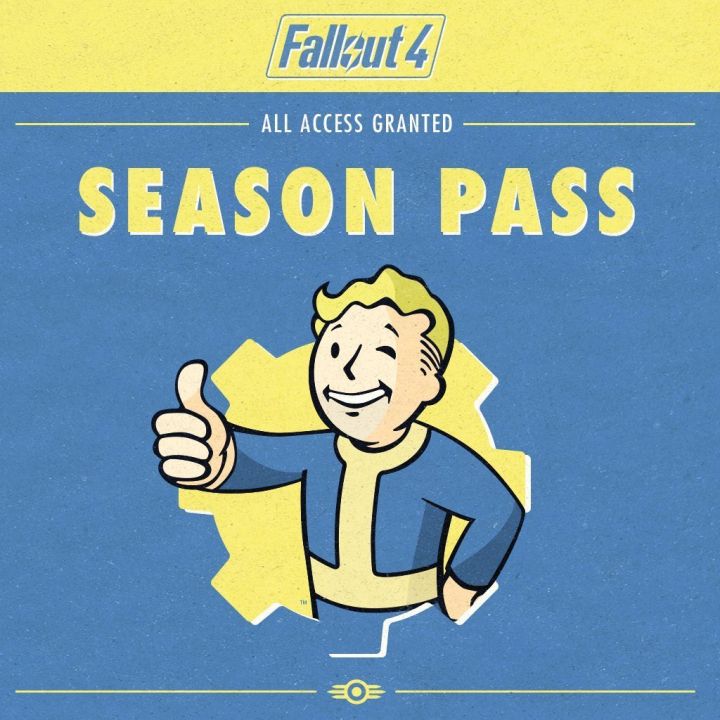 The HyperX Cloud II is currently our highest-rated gaming headset. We gave it a 9.5, and it normally goes for $95. Right now you can get it for $70 with a free digital PC copy of Rainbow Six Siege. This is within $2 of the HyperX Cloud II’s lowest price, so even if you don’t care about Rainbow Six (or PC games, since the headset is console-compatible), this deal is worth jumping on. 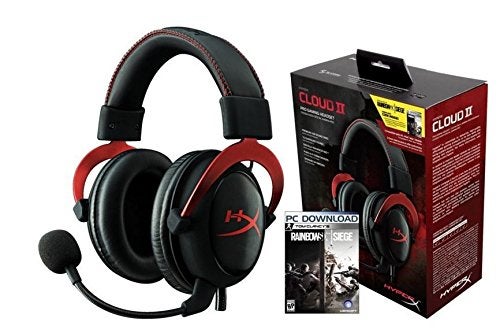 If your PC is hurting for an upgrade, or if you just need a cheap thumb drive, today is your lucky day: Amazon has a massive Gold Box deal chocked full of useful components. This ends tonight at midnight or when supplies run out. 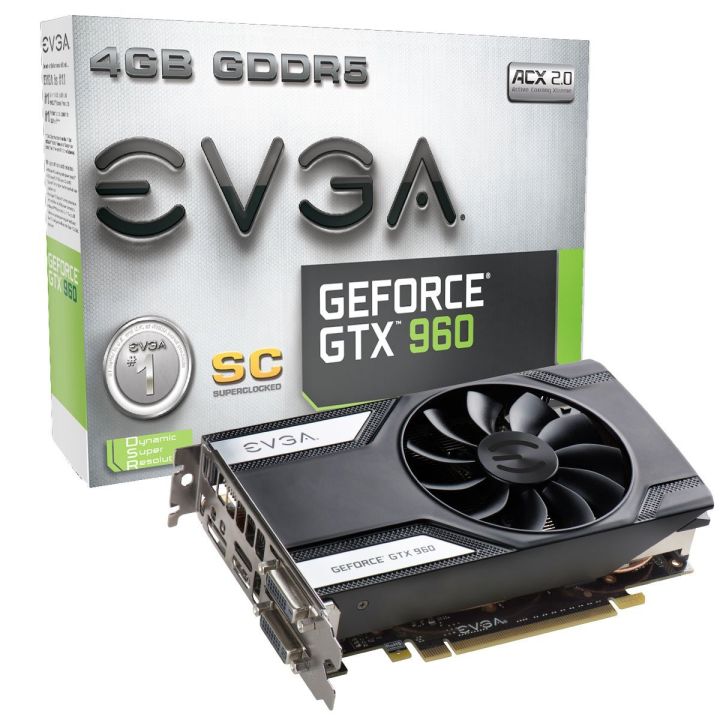 $100 Gift Card With Xbox One, Plus Pick Your Free Game

Dell is tossing in $100 in store credit with the Xbox One pick your game bundle. You’re getting a 500GB system, plus one of the following games: Rare Replay, Gears of War, Forza 6, or Rise of the Tomb Raider. Add it your cart to see the $100. Dell sells games and TVs, and we post deals from them all the time, so you shouldn’t have any trouble finding something to blow $100 on. 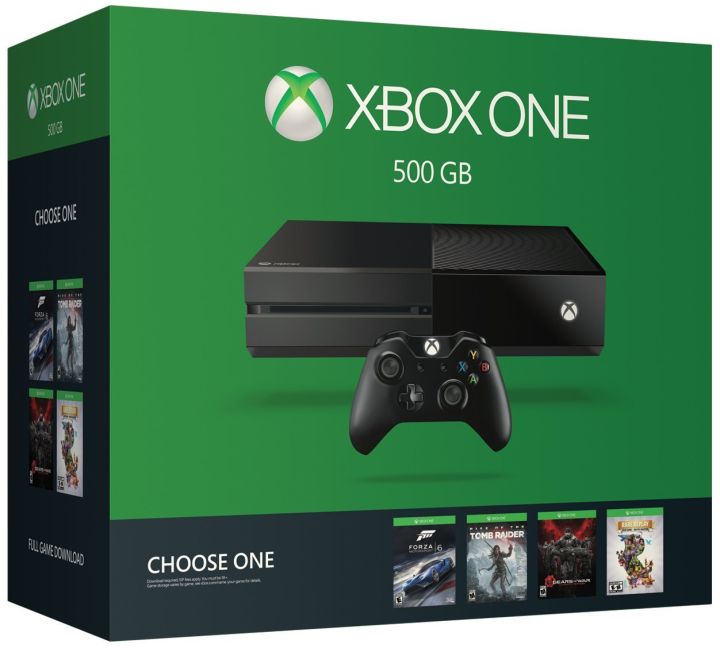 1TB Xbox One With The Division and $100 Gift Card

If you’d rather have the bigger hard drive and a copy of The Division you can still score that $100 gift card from Dell. Add it your cart to see the $100. 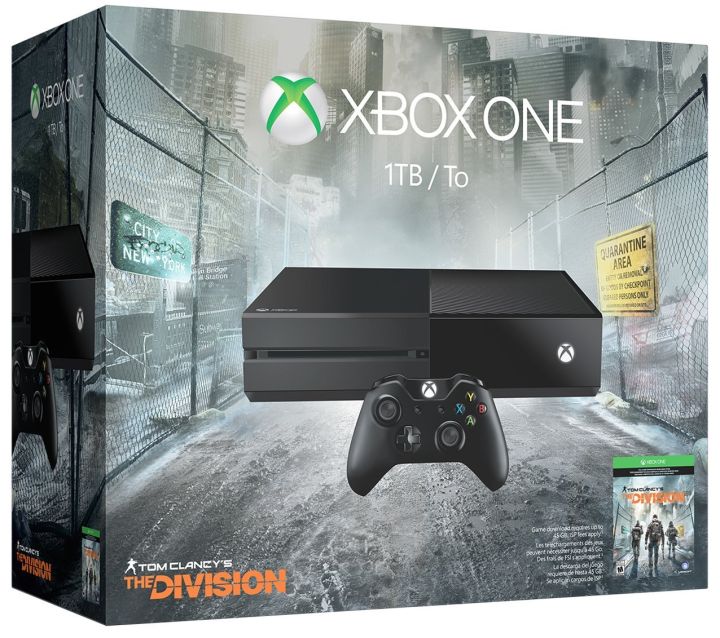 Dell is tossing in big credit with three different 4K models. All three are solid, and going for the same price that you’d pay on Amazon. 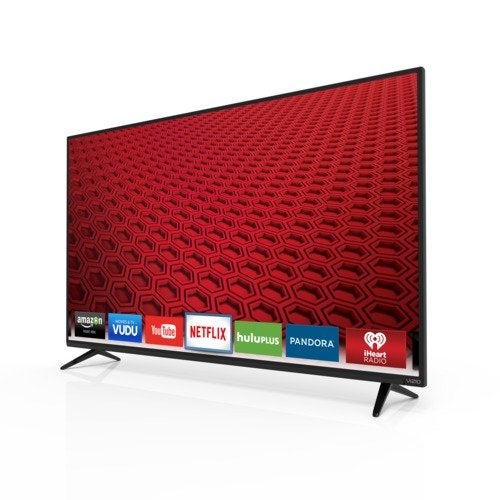 Just $25 For Borderlands: The Handsome Collection

$25 gets you remastered versions of Borderlands The Pre-Sequel and Borderlands 2. Xbox One and PS4 copies available. 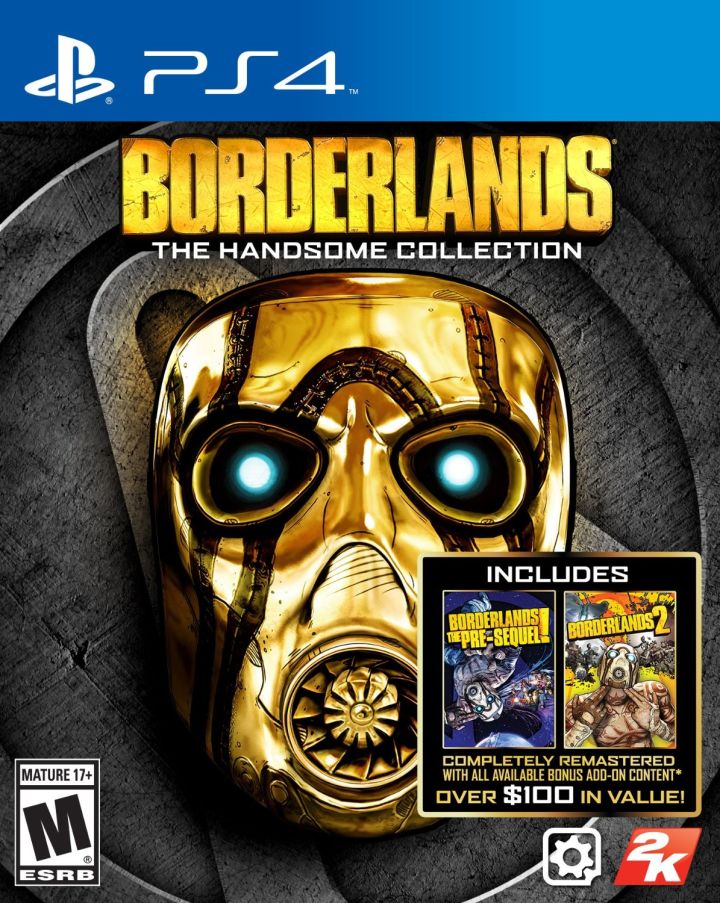 You probably know DC from its big letter logo on the side of skate shoes, but they also make hoodies, hats, jackets (like this great Mastadon jacket), t-shirts, and pants. If your closet could use a few more things, here’s an opportunity to snag some stylish gear on the cheap. 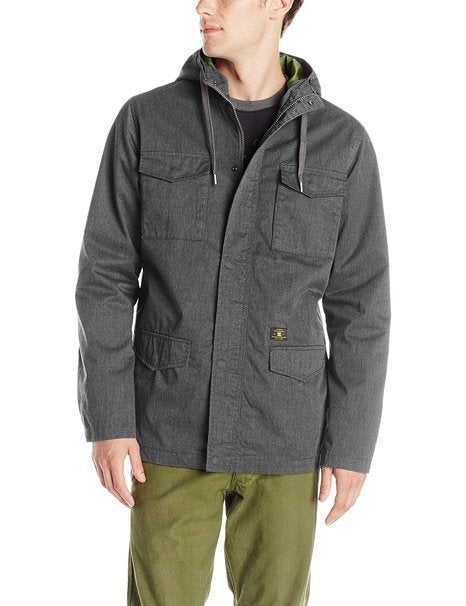 Save 53% on Rosetta Stone and Start Learning A New Language

Think of the possibilities: you could travel, or import Japanese 3DS games. Rosetta Stone Level 1 is normally $121, but you can snag one for $65 today. 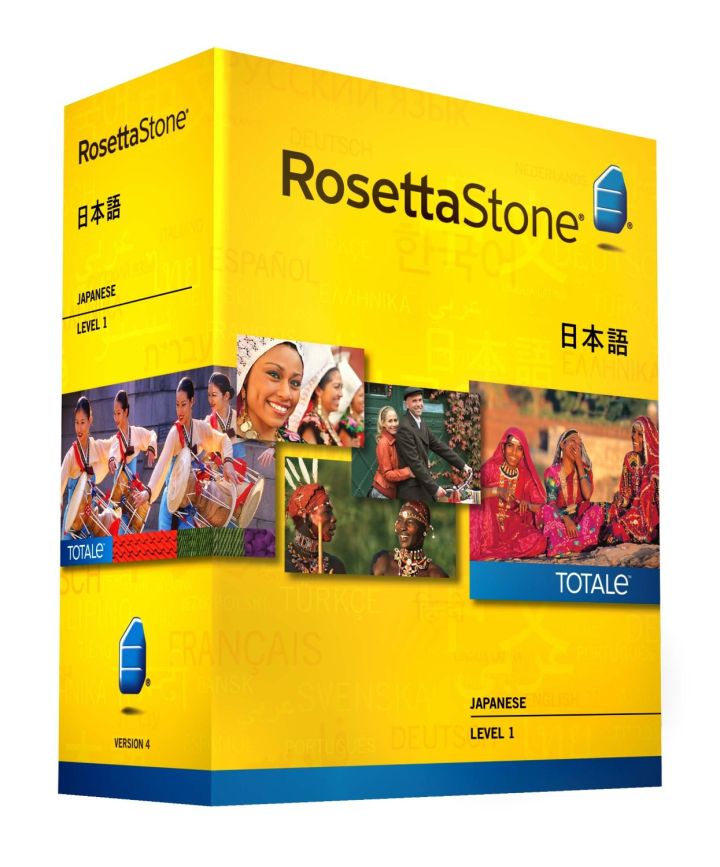 Brian K. Vaughan’s Saga was our choice for the Best Comic Book Series of 2015, and the first volume (which contains issues 1 through 8) is only $5.64 right now. Saga has elements of Star Wars and Game of Thrones, and it moves at an incredible pace that makes it like an incredible read. While the first book is dirt cheap (others are around $10 each), I highly recommend the deluxe edition, which gives you eighteen issues in one hardcover volume. Whichever binding you choose, you won’t be disappointed, but you will be wanting more. 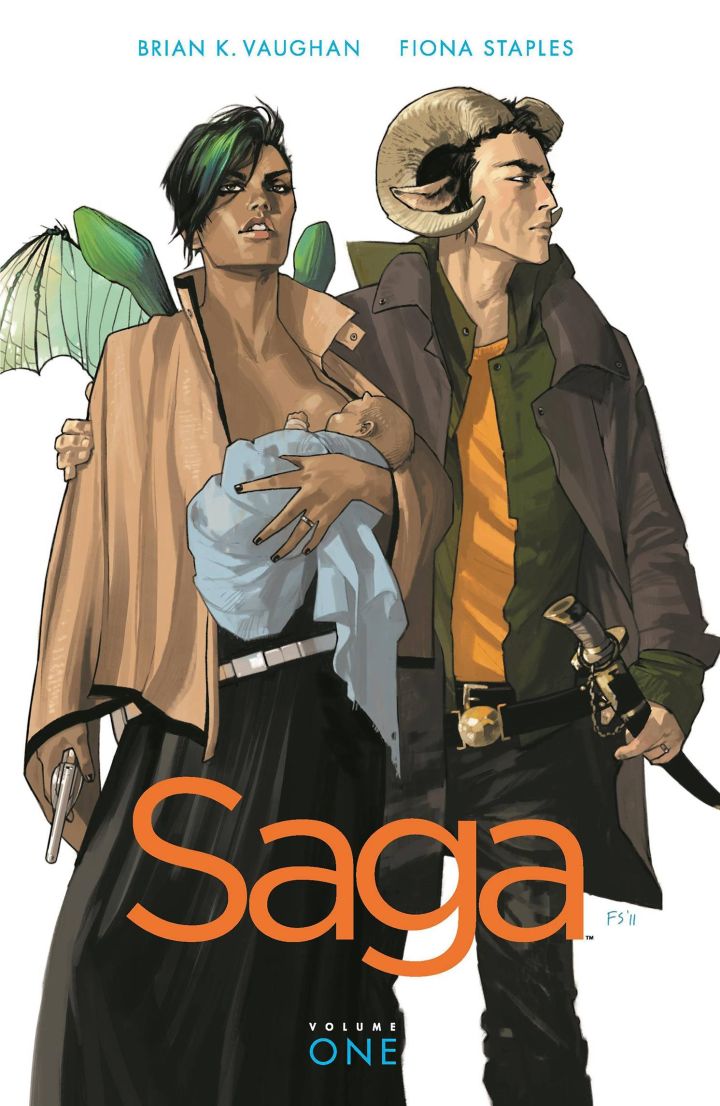 Want to Win an Oculus Rift? Sign Up for the IGN Deals Email for a Chance. 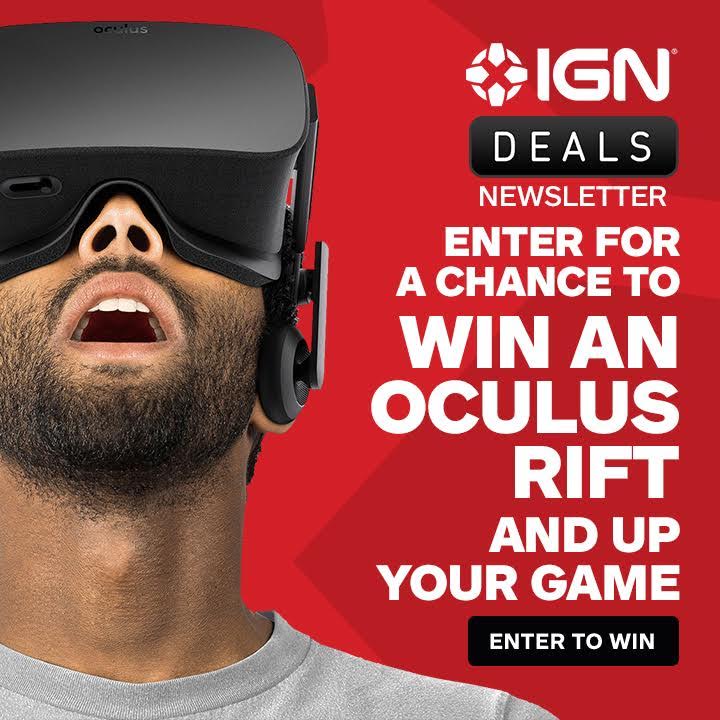 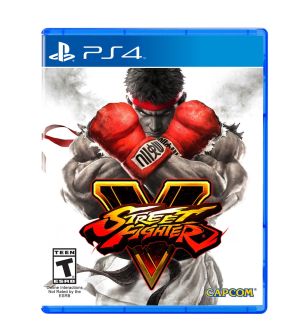 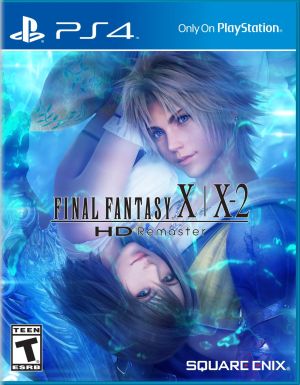 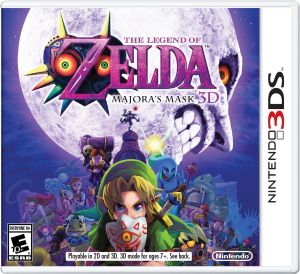 The Legend of Zelda: TriForce Heroes $30 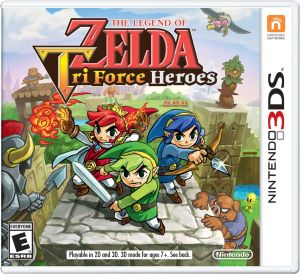 The Legend of Zelda: A Link Between Worlds $30 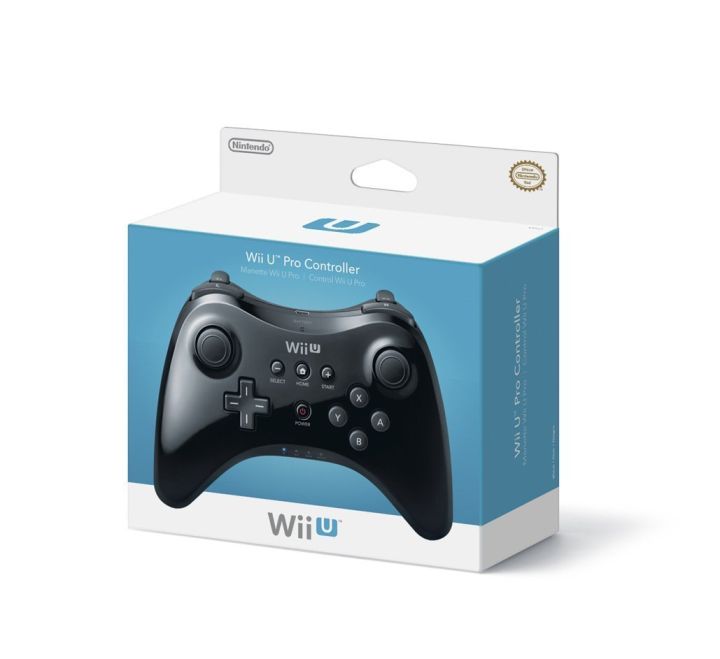 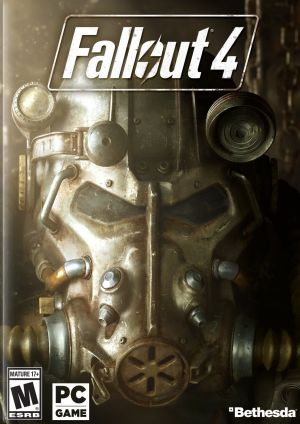 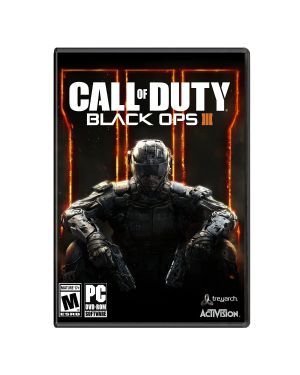 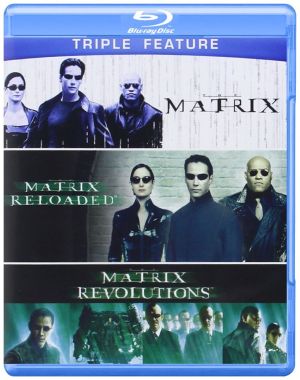 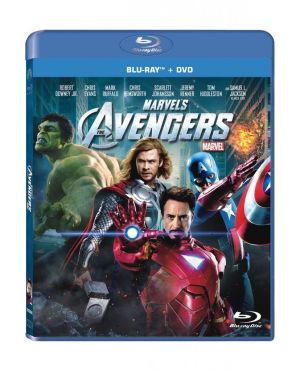 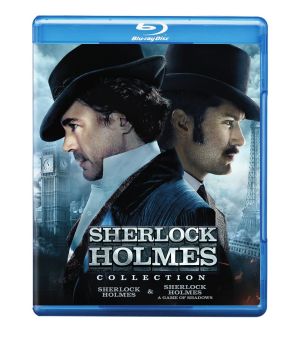 Microsoft’s underlying vision for the best Xbox One was so inseparably connected to the Kinect that the organization didn’t much think of it as a fringe: if

Xbox One S: The Pinnacle of...

Three years ago, Microsoft set out to create the

Share. The latest Far Cry is more ambitious than

Penn Jillette, magician and co-creator of the bizarre unreleased